Florida is joining 40 other states in the U.S. where it is illegal to text and drive.

The ban is one of more than two dozen laws passed by the Republican-controlled Legislature scheduled to kick in on 10/1/2013. Other new laws include one that gives citizens the right to speak at government meetings.

The prohibition on texting while driving comes after several years of trying by legislators. Previous attempts stalled in the face of House Republican opposition, with conservative members worried about government intrusion into people’s lives.

Some have called the law “watered down” since it is only a secondary offense to read or send a text, email or instant message on a smartphone while driving. That means police have to first stop drivers for another offense like an illegal turn.

Sen. Nancy Detert, R-Venice and the sponsor of the legislation, says it will still act a deterrent — especially among teenagers just starting to drive.

“My whole purpose in the law is just to be able to tell teenagers that texting while driving is against the law,” said Detert, who plans to visit a Sarasota County high school on 10/1/2013 to point out the new ban. “I’m not sure how many of them are going to pull down a copy of the Florida statutes.”

The Department of Highway Safety and Motor Vehicles also plans to target teenage drivers to remind them about the ban. The agency is running a public service announcement in 69 high schools across the state on Tuesday and again on Oct. 15.

The Department of Transportation plans to remind drivers about the ban through its digital billboards along state highways.

Drivers who text take their eyes off the road for almost five seconds, according to the Federal Motor Carrier Safety Administration, which regulates the trucking industry. At 55 mph, a driver can cross the equivalent of a football field while not looking.

There were 256,443 reported crashes in Florida in 2012. In 4,841 of those crashes, a driver had been texting or otherwise using an “electronic communication device” while driving, according to a preliminary report from the Florida Department of Highway Safety and Motor Vehicles.

The ban covers tablet computers as well as mobile phones, but excludes using a talk-to-text feature. It also allows texting while stopped at a red light. A first violation is a $30 fine plus court costs. A second or subsequent violation within five years adds three points to the driver’s license and carries a $60 fine.

Safety is of the upmost importance to all of us. Please understand the danger in texting, and other Distracted Driving while driving a motor vehicle..

Right at 200 People died in Florida in 2012 due to texting while driving. 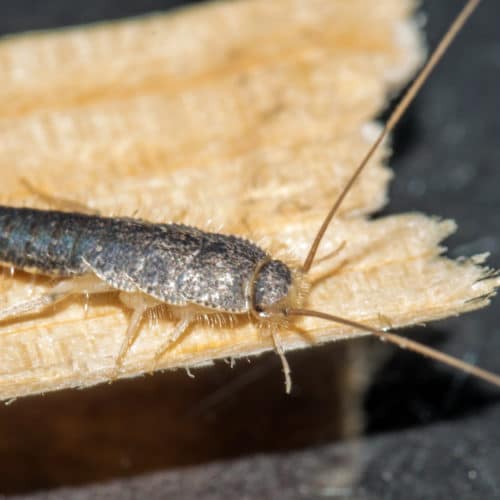 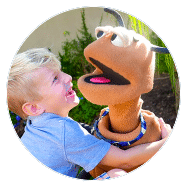